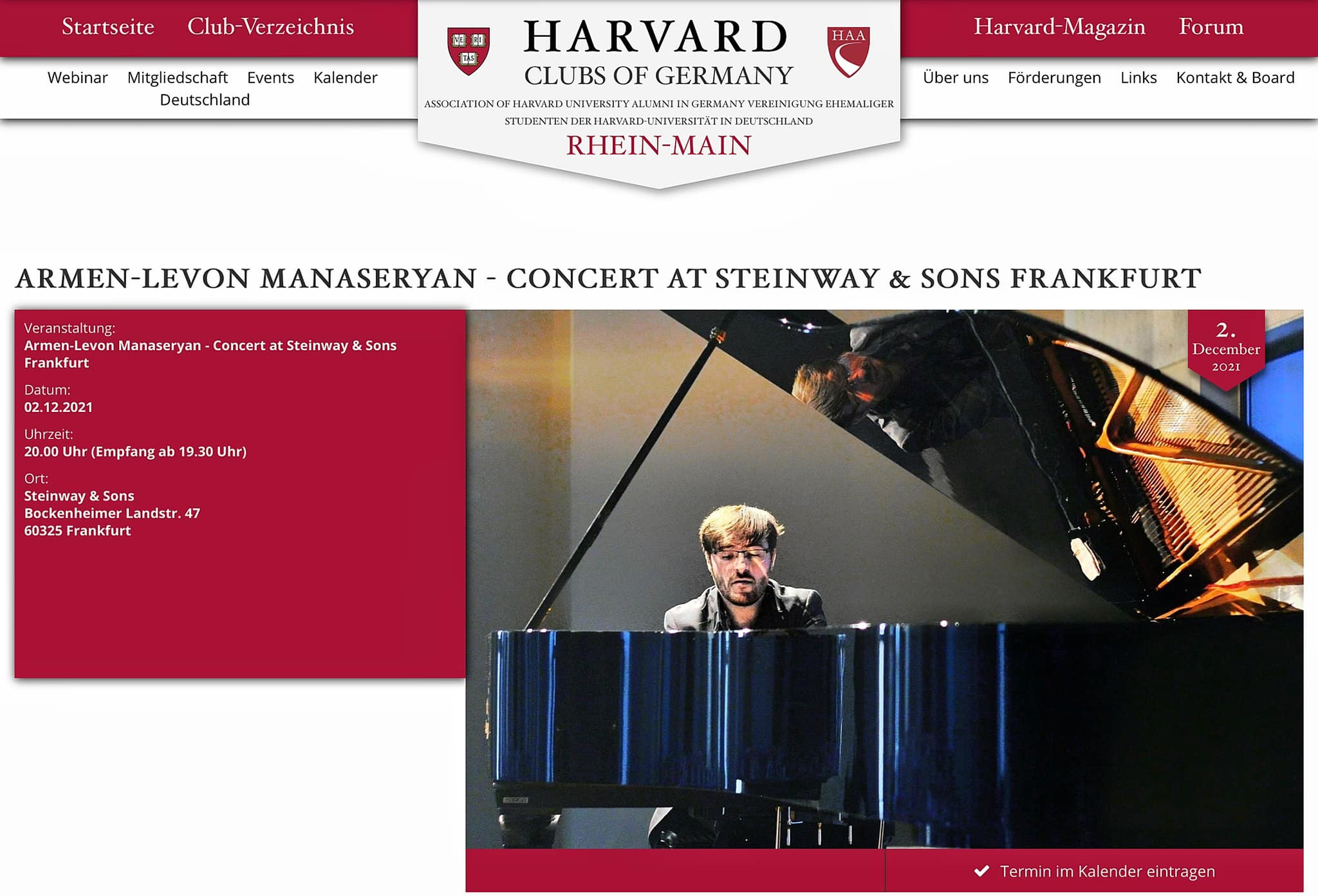 Sofia Philarmonic and The National Academy

Location: Auditorium of the Faculty of Humanities & Arts of Rosario, Rosario, Argentina

World premiere of Boyadjian's “Canto No.1” for three guitars

Canto No. 1 was commissioned by guitarist Professor Dc. Matthew Gould from the Cambrian College faculty. He is featured on Hayg's solo CD from Albany Records.

Concert dedicated to the 25th anniversary of Armenian independence

Free Admission to all concerts! For additional information please call (212) 663-7566 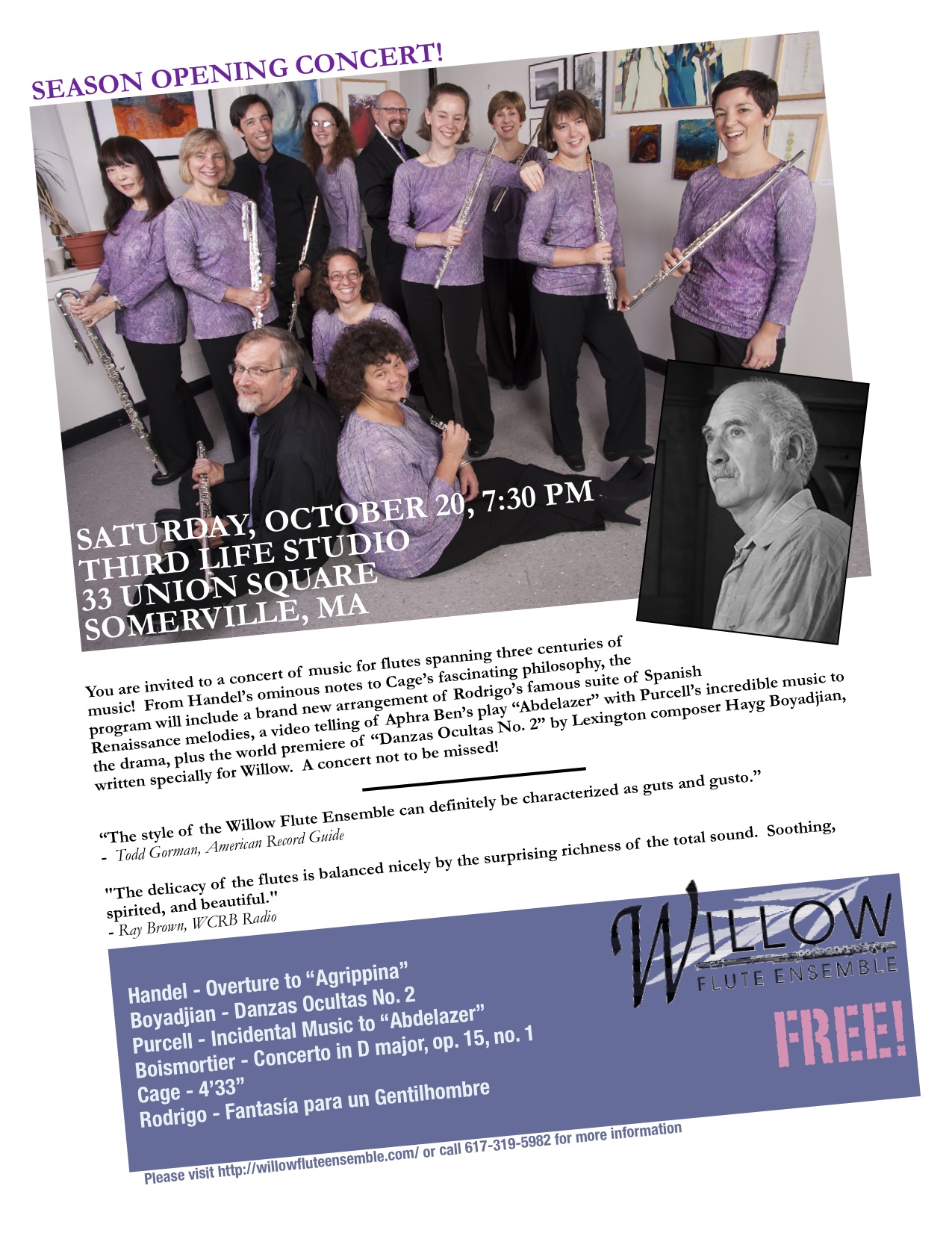 World premiere of Danzas Ocultas No. 2 by Hayg Boyadjian. Plus music by Handel, Purcell, Boismortier, Rodrigo, and John Cage.

Great Music at Sundays at 5: My Spanish Nature 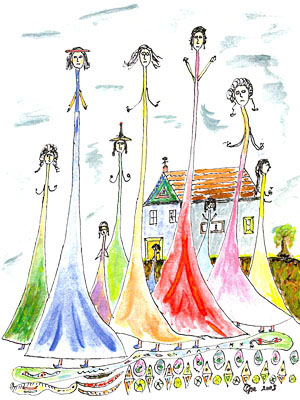 The Ligue Francophone of Boston presents The French Influence

From the steps of the great Claude Debussy to the scandalous and rambunctious Argentine Tango, Aaron performs a lively concert of dances and more for the guitar: music by composers from France, Spain, Switzerland, Argentina and the United Sates, including the Waltham premiere of Mi Tango by composer Hayg Boyadjian (born in Paris, raised in Argentina, lives in Lexington, MA). The influence of France in the music of the guitar cannot be over stated.

Performed by members of the Boston Symphony Orchestra and friends